After spending the night in Austin, we decided to check out their famous SPAM Museum before heading into Iowa. Andrew and I had tried SPAM for the first time a few months prior, so we figured it would be interesting to visit to learn more about that canned spiced ham.

The museum was recently redone, and we were greeted warmly upon entering. We signed their guest book and were also asked what variety of SPAM we’d be interested in trying as they were going to make up some samples in the next few minutes.

The first area of the museum had several panels discussing the history of SPAM with a neat conveyor belt display running about our heads. 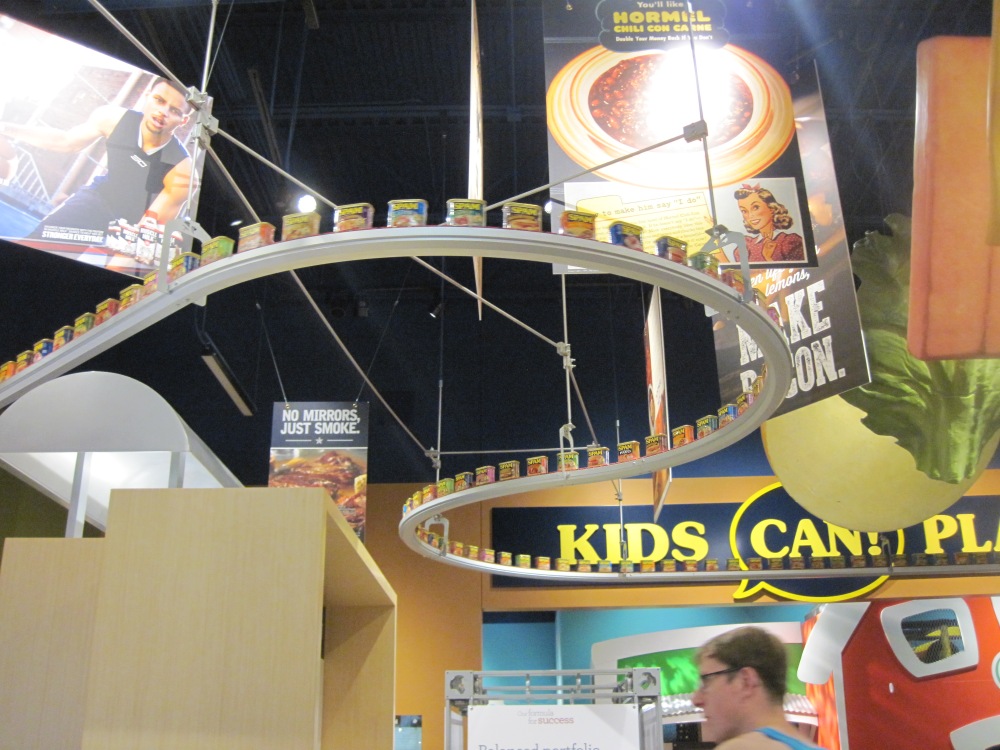 The museum also has a kids play area that includes both a farm and a house and small market stand.

After this, we entered an area where we could test our skills at packing our own containers of SPAM. We could time how fast we could do one can, and the display would show how many the factory had filled at the same time. We both eventually got down to completing a can in 12 seconds.

The also had a fun sign explaining the entire process of how SPAM is made.

There was also a section talking about the history of the company and especially it’s role in the World Wars. After that we entered the final section that shows the variety of SPAM found all around the world in a world village. 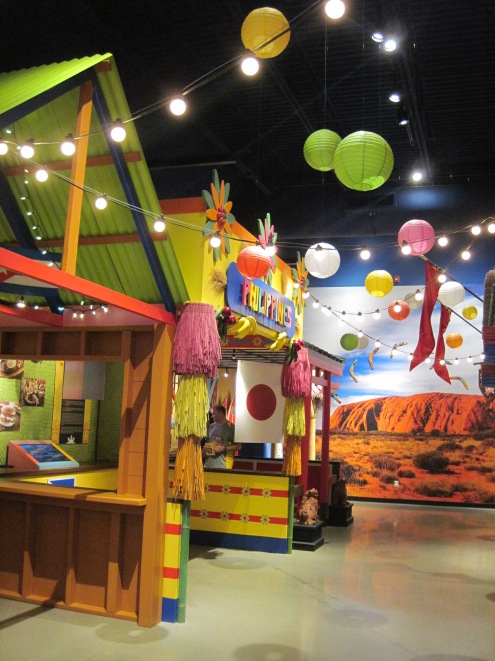 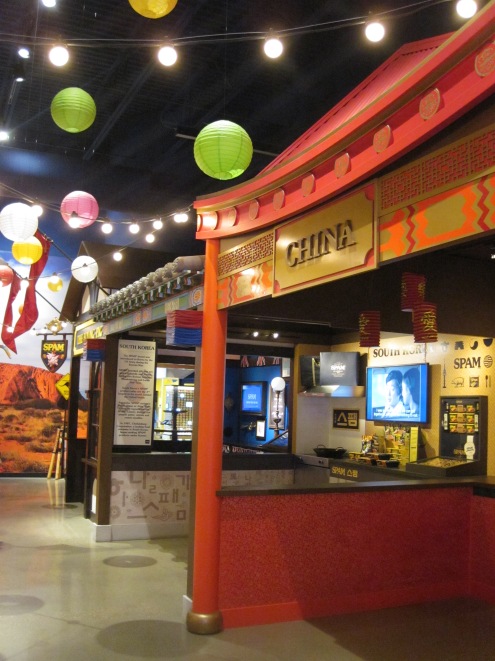 Near the end of that section, we got some pictures with Spammy, who’s something of a SPAM mascot in Japan. 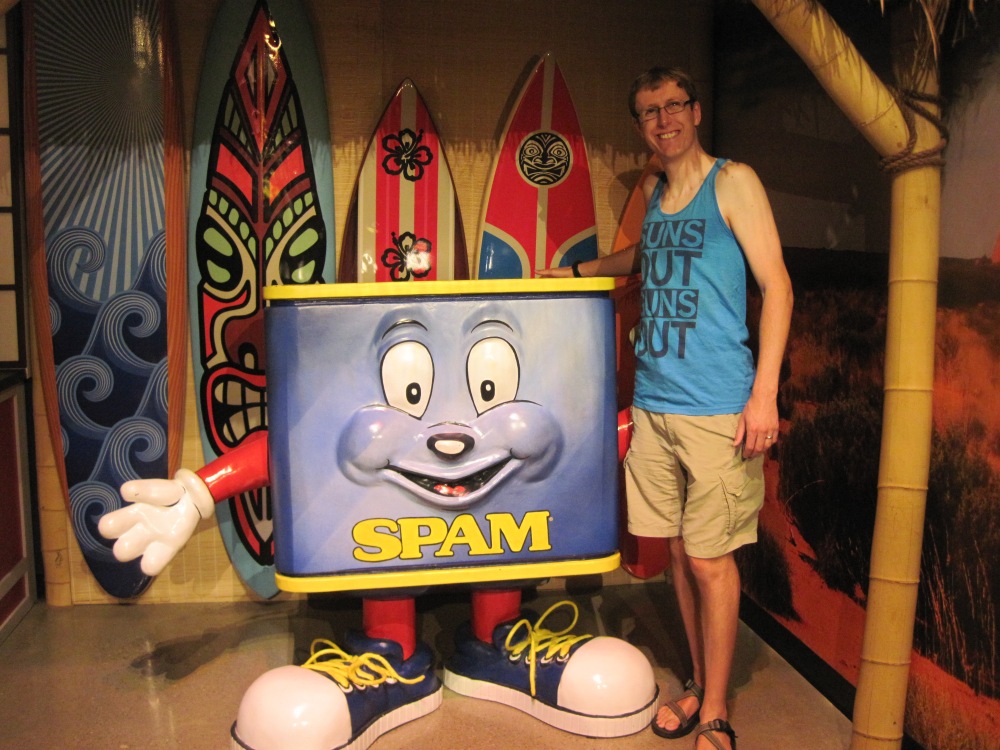 Overall we spent about an hour at the museum and got to try the Hickory Smoked SPAM. We liked it so much that we opted to buy a can of that and two other varieties from the gift shop. They offer all their varieties there, including two kinds that aren’t sold anywhere else in the U.S.

We had such a great time, loved the helpful staff, and learned a lot about SPAM at this interactive museum. We highly suggest visiting if you are in the area, or even detour off to make a stop!

Follow along with our adventures by following sitesandbitesjournal on Instagram or get e-mail updates from the blog!