Following our lunch at Wall Drug, we headed back east on the interstate to Delta-1 Launch Facility for our tour.  Our Ranger Rob Swanson (great name for any of you Parks and Recreation fans out there), gave us an amazing tour of the launch facility.  This facility would have controlled about 9 missile sites from the Cold War years up until the 1990’s. We got to see the upper rooms where the guards would have eaten and slept, and then took the elevator down to the underground bunker where the actual launch equipment and computers were.  It was crazy to think what it would have been like to work in a facility like that.  Going into the tour, I knew it was something that Andrew would be into, but it turned out to by my favorite thing of the day as well.  I think a lot of people hear about the Cold War, but it’s hard to fathom what it was really like until you see a place like this.

After our tour of the launch facility was complete, we drove back west to Delta-9, the location of a now decommissioned missile. They’ve built a glass roof over it so you can peek down into the earth and see what the missile would have looked like sitting underground all these years. 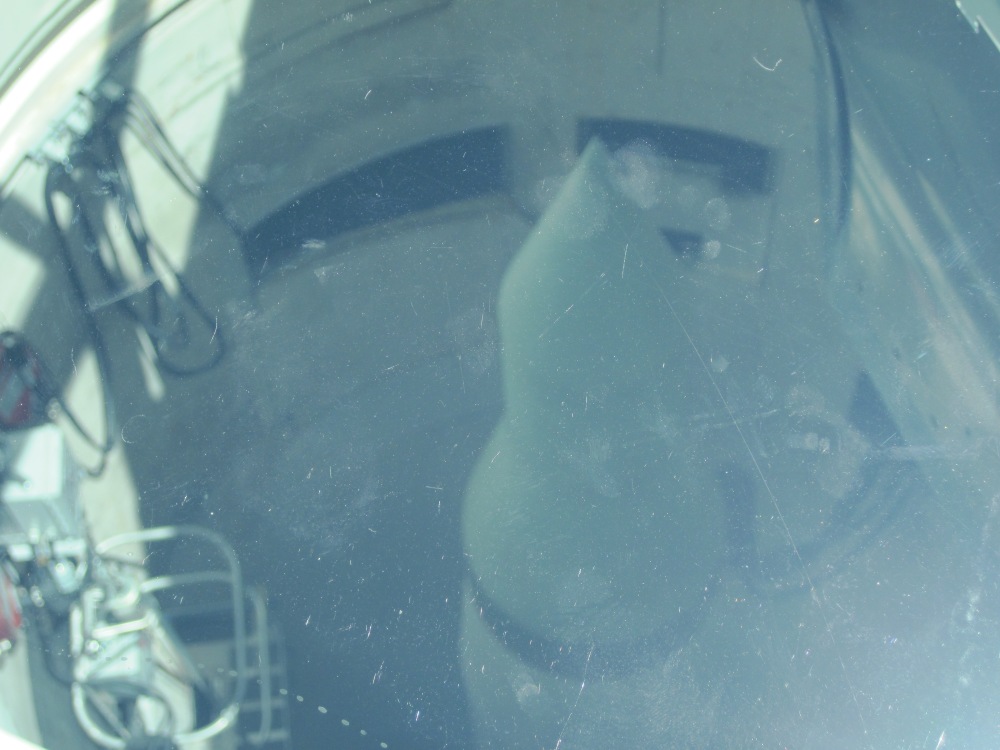 After our time with the Minuteman Missile we hopped back in the car to head Northeast to check another state capitol off of our state capitol bucket list.  Pierre, SD. Pierre is located right along the Missouri River and brought us back into Central Time Zone.  The building is beautiful and a rare gem in a rather industrialized city.  With the capitol visited and our passport full, we felt our trip to South Dakota was a big success!